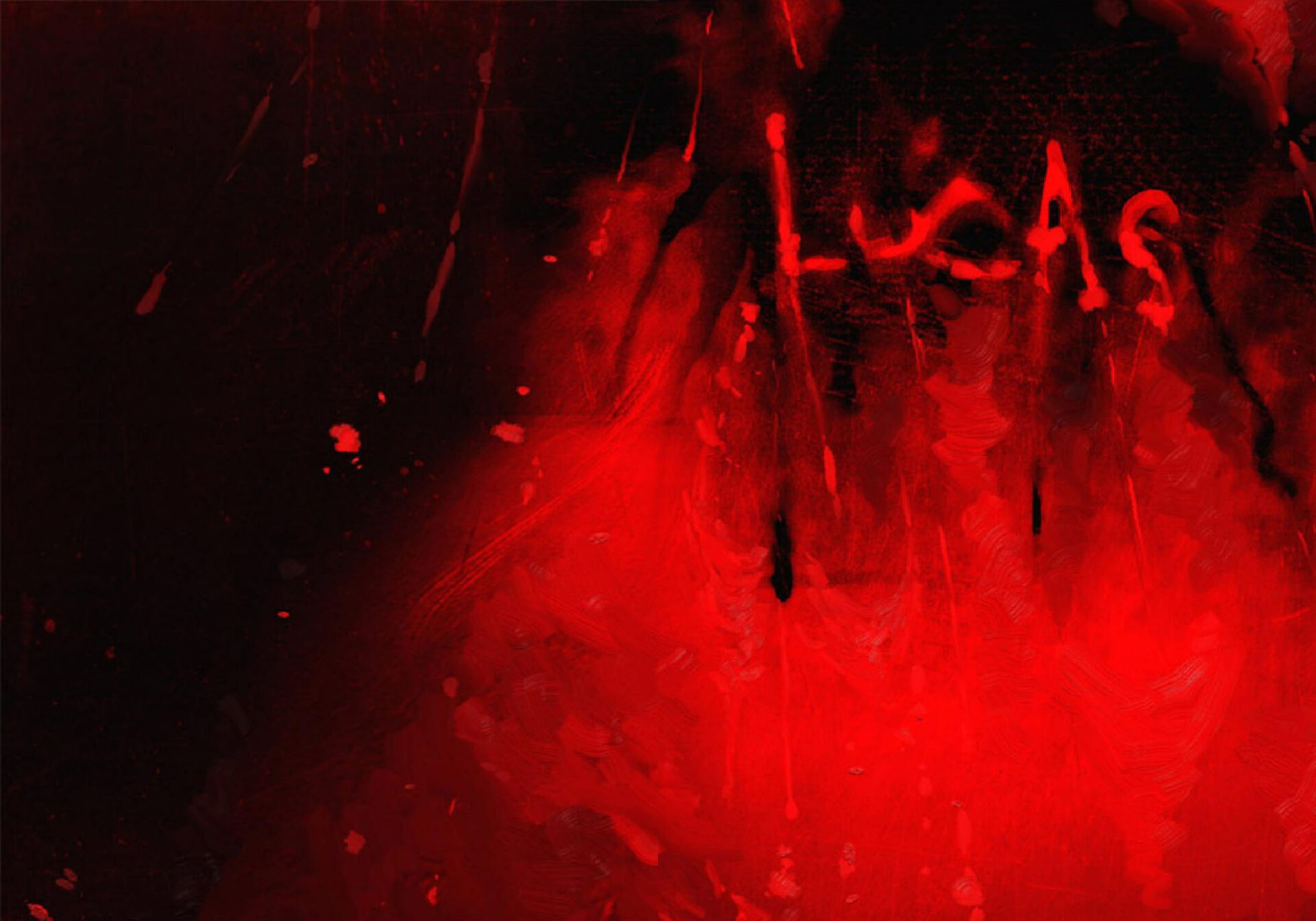 Lucas: Chapter One is based on the graphic novel Lucas, written and illustrated by David Murdoch.  The story was published in 2012 by Arcana Studios and was well received.  Lucas, the graphic novel, is a horror story that is built around the cliché of horror and flipping it on its head with the introduction of the character Lucas. This protagonist is a massive, hulking killer that stalks the murderers and tropes we’ve become so familiar with on screen. As Bloody Disgusting put it, “…Murdoch’s story is The Texas Chainsaw Massacre meets Dexter. Only, this killer of killers is just as terrifying and psychotic as the family of cannibalistic sadists he destroys.” 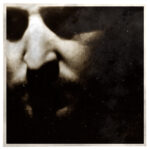 Originally from Oshawa, Ontario, Canada, David Murdoch worked as an independent artist, writer, and musician. His work has been, and continues to be, produced on a freelance basis for venues such as Sideshow Collectibles, Satellite Soda, Ashcan Press, Black Mask, and others. 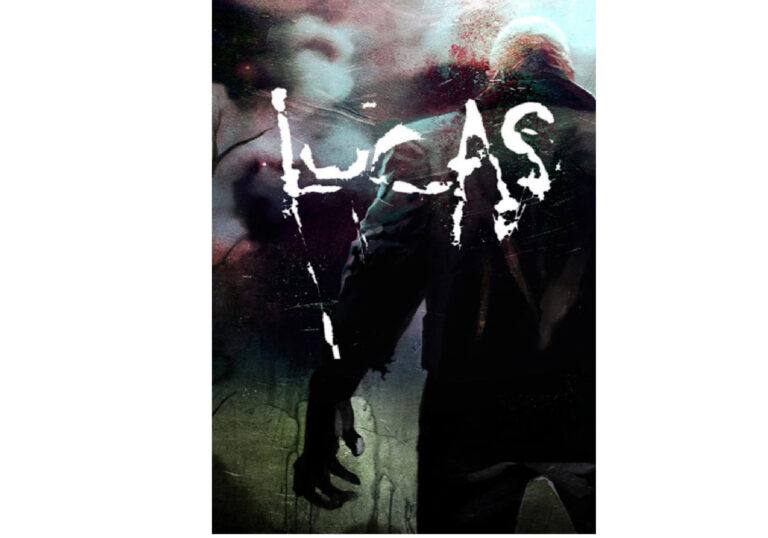 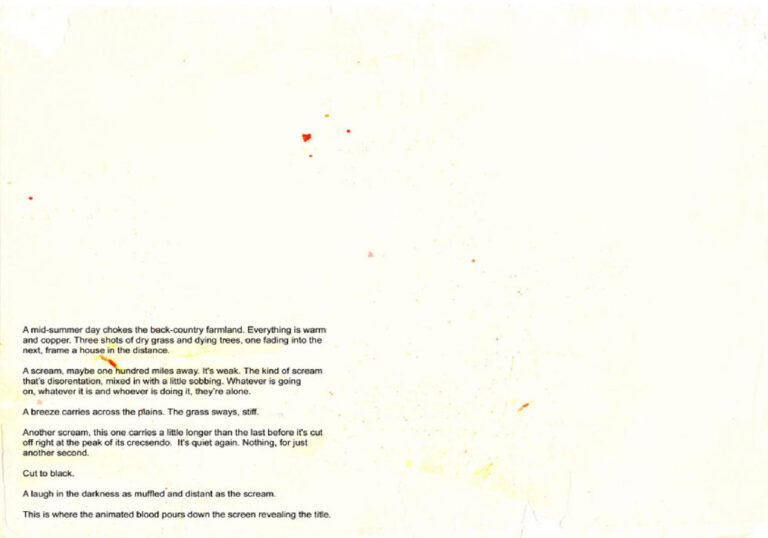 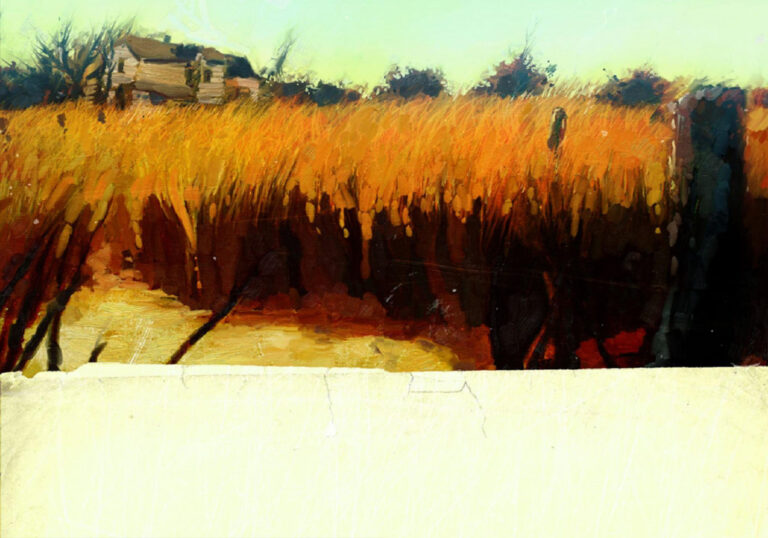 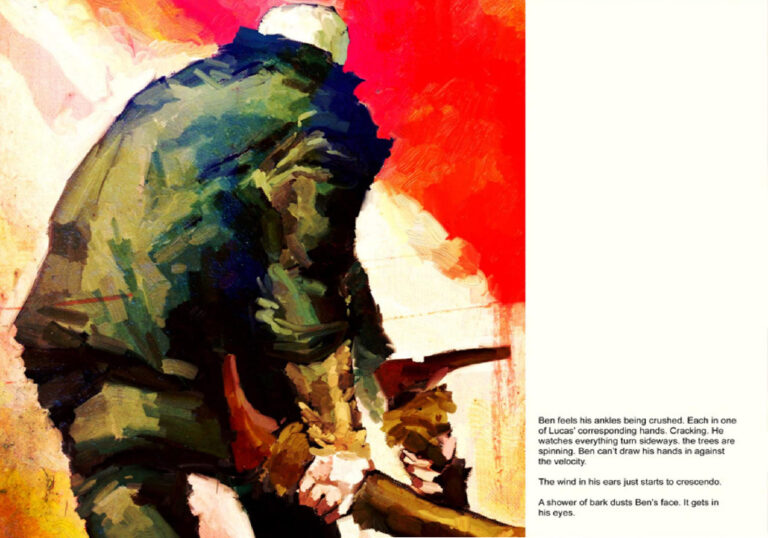 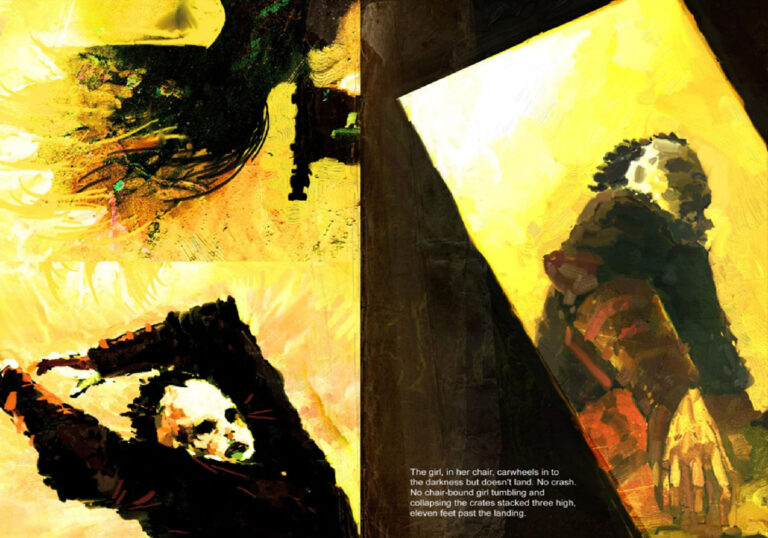 “The level of imagination and skill that went into Lucas is not only impressive, but enough to put David Murdoch at the forefront of all horror graphic novel collector’s minds…his stylistically nightmarish, unnerving and sometimes ambiguous artwork enhances his writing in the most extreme and beautifully disturbing ways; but there’s not doubt that this piece of writing can stand on it’s own.”

“Lucas…blew my mind in many ways…poetic…impressionistic…not what one would expect with a horror comic book.  Reading Lucas was refreshing.”

“I still love me some slasher action.  Lucas is the best take on the genre I’ve seen in ages (ever?) “

“Lucas could be an outright masterpiece…this is a piece of artwork that does indeed command attention.”